Ah the microwave…once touted as the epitome of modern cooking, this appliance now has somewhat of a more mixed reputation. Love it or or hate it though, there is no denying the convenience. The following recipes were found in a cookbook simply entitled “Microwave Recipes” put out by the UCW of St. David’s United Church in Lake Echo, Nova Scotia. There is no date on the cookbook but I’m guessing it was created sometime in the late 1980s or early 1990s. I’m not sure what the current consensus is on cooking raw meat in the microwave so I just stuck with vegetable dishes. Enjoy! 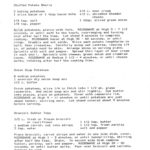 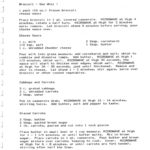 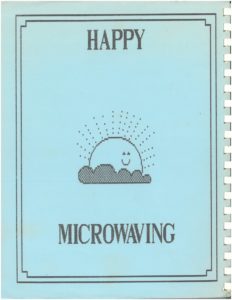