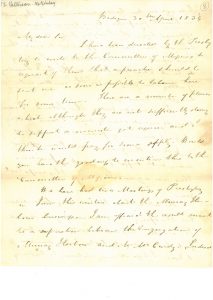 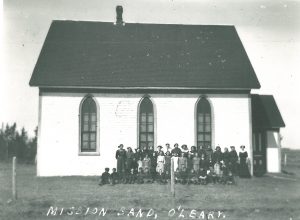 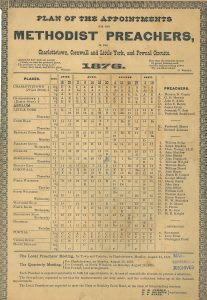 A number of Methodists were part of the group of English settlers who came to PEI in the early years. One notable name was Joseph Avard, a Methodist preacher from England, who arrived in Charlottetown in 1806, and preached every Sunday in Charlottetown and the surrounding area. It was on his urging that Rev. James Bulpitt, the first Methodist minister sent to PEI, arrived in 1807. From Charlottetown, the Methodist cause was spread throughout the Island. 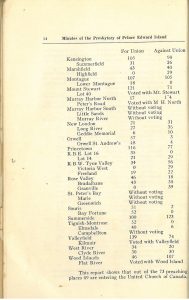 On June 10, 1925, The United Church of Canada was formed by the union of the Congregational, Methodist, and the majority of the Presbyterian Churches in Canada. The first meeting of Prince Edward Island Presbytery was held on August 18, 1925 at Heartz Hall, Trinity United Church, in Charlottetown. Pointing to the widespread community interest in both church union and general church life, Mr. H.A. Brown was appointed to report the proceedings of this meeting to the press. Interestingly enough, Presbytery met with members of the “Unionist Minorities” to see how they could be best supported by Presbytery. In this case, unionist minority most likely refers to those people who voted for church union but whose churches voted against it. A communion service was held in the evening and Presbytery met once again at 10 p.m. (!) to wrap up some business.

Over 200 years after its origin, the members of PEI Presbytery can look back with pride on the faithfulness and dedication of Presbytery members past and present.