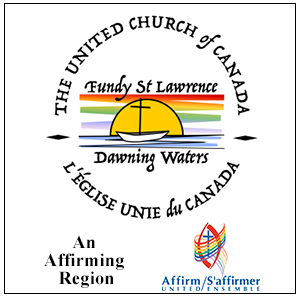 If you are interested in being part of a committee please complete the Committee Volunteer Form and someone will be in touch.

Mandate:
In order to facilitate the work of the Regional Council, The Nominations Committee makes appointments to committees, boards, task groups, or bodies requiring United Church representatives, when vacancies are identified.

Responsibilities:
Members of the Nominations Committee will actively seek out and encourage nominations from across the diversity of the church as well as requesting completion of the gifts and interest forms on the regional website.

In meeting their obligations, the Committee will strive to meet the church’s commitments             to:
a) becoming an intercultural church;
b) the full inclusion of people with disabilities;
c) developing new and young leadership;
d) the United Nations Declaration on the Rights of Indigenous Peoples;
e) gender balance
f) a balance of ministry and lay representatives;
g) have rural and urban representation;
h) have diversity of gender identity and orientation;
i) geographic representation within the Region.

Terms of office:
All committee members including the Chairperson and the Secretary will be appointed for a three-year term by the regional council at the Annual General Meeting, with the possibility that members would be eligible for re-appointment for a total of two (2) terms.